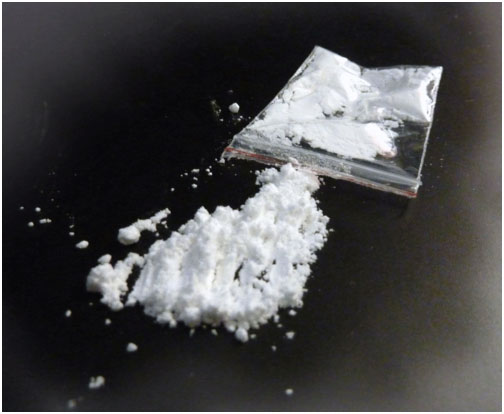 General Overview
Cocaine is a powerfully addictive stimulant drug made from the leaves of the coca plant native to South America. It produces short-term euphoria, energy, and talkativeness in addition to potentially dangerous physical effects like raising heart rate and blood pressure.
The powdered form of cocaine is either inhaled through the nose (snorted), where it is absorbed through the nasal tissue, or dissolved in water and injected into the bloodstream. Crack is a form of cocaine that has been processed to make a rock crystal (also called “freebase cocaine”) that can be smoked. The crystal is heated to produce vapours that are absorbed into the blood-stream through the lungs. (The term “crack” refers to the crackling sound produced by the rock as it is heated.)

Effect
Cocaine is a strong central nervous system stimulant that increases levels of the neurotransmitter dopamine in brain circuits regulating pleasure and movement. 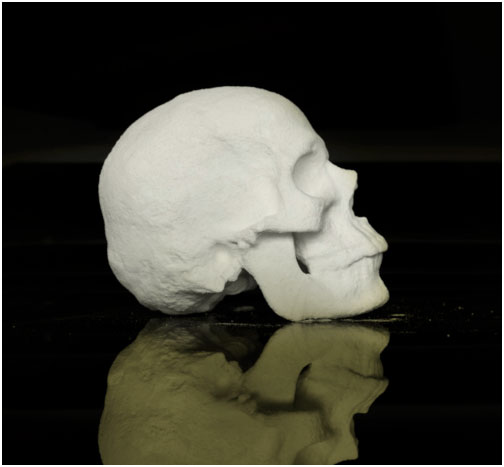 With repeated use, cocaine can cause long-term changes in the brain’s reward system as well as other brain systems, which may lead to addiction. With repeated use, tolerance to cocaine also often develops; many cocaine abusers report that they seek but fail to achieve as much pleasure as they did from their first exposure. Some users will increase their dose in an attempt to intensify and prolong their high, but this can also increase the risk of adverse psychological or physiological effects.
Cocaine affects the body in a variety of ways. It constricts blood vessels, dilates pupils, and increases body temperature, heart rate, and blood pressure. It can also cause headaches and gastrointestinal complications such as abdominal pain and nausea. Because cocaine tends to decrease appetite, chronic users can become malnourished as well.
Most seriously, people who use cocaine can suffer heart attacks or strokes, which may cause sudden death. Cocaine-related deaths are often a result of the heart stopping (cardiac arrest) followed by an arrest of breathing.
People who use cocaine also put themselves at risk for contracting HIV, even if they do not share needles or other drug paraphernalia. This is because cocaine intoxication impairs judgement and can lead to risky sexual behavior.
Some effects of cocaine depend on the method of taking it. Regular snorting of cocaine, for example, can lead to loss of the sense of smell, nosebleeds, problems with swallowing, hoarseness, and a chronically runny nose. Ingesting cocaine by the mouth can cause severe bowel gangrene as a result of reduced blood flow. Injecting cocaine can bring about severe allergic reactions and increased risk for contracting HIV, hepatitis C, and other blood-borne diseases.
Binge-patterned cocaine use may lead to irritability, restlessness, and anxiety. Cocaine abusers can also experience severe paranoia—a temporary state of full-blown paranoid psychosis—in which they lose touch with reality and experience auditory hallucinations.
Cocaine is more dangerous when combined with other drugs or alcohol (poly-drug use). For example, the combination of cocaine and heroin (known as a “speedball”), carries a particularly high risk of fatal overdose.